Dinesh Mansera is an Indian journalist and left liberal ideologue. He is currently working with NDTV where he covers political and social development news of Uttarakhand. He was appointed as the media advisor of Uttarakhand CM. However, soon his abusive and vulgar statements started to get surfaced and T. S. Rawat was forced to ask him to stay away. 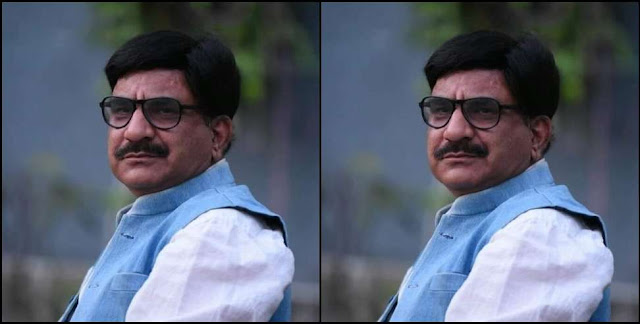 The appointment of Dinesh as the Media Advisor to the CM had raised many eyebrows. BJP supporters on social media were feeling cheated by this step of Teertha Singh Rawat. It may be noted that Dinesh has many times used derogatory words against the Prime Minister of India. He has literally abused the PM. He has ridiculed Hindu festivals in past. He has never shown any attempt to conceal his hate for Hinduism and BJP. Still, he was given a plum post by the BJP government.